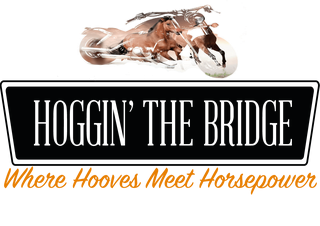 Hoggin’ the Bridge will take place this year on the weekend of 29 and 30 September, and will be looking to raise thousands of pounds for charity.

The event is run by Caldicot Town Team, a not-for-profit community interest company run entirely by volunteers, with all proceeds from Hoggin’ the Bridge going to local and national charities.  Organisers are expecting more than 10,000 visitors with the event beginning on Saturday 29 September with live music from local bands, Rusty Shackle and The Bug Club.  Camping at the David Broome Event Centre in Caldicot will also be available.

The main ride on 30 September leaves Aust services at 11.00 am, and ends at the David Broome Event Centre. 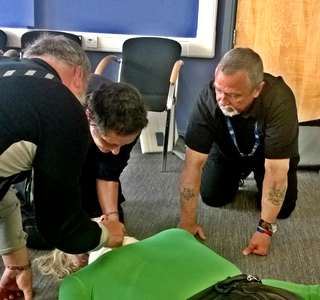 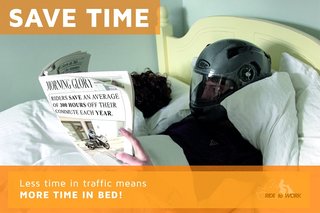 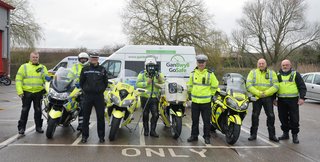 In the last year more than five million motorists received automatic refunds of vehicle tax after selling their car, totalling over £360 million.

When you tell DVLA that you’ve sold your car, you’re eligible for a refund of vehicle tax for any unused months.   The quickest and simplest way to tell DVLA that a vehicle has been sold is online, but the latest figures from DVLA show that more than 60% do not use the service. This means motorists will be waiting longer for their refund.

The online service only takes a few minutes to complete, the seller will get confirmation instantly that they are no longer the vehicle keeper, and the refund will arrive within three to five working days.  The service is available on GOV.UK, seven days a week from 7am to 7pm.

Now You See Him, Now You Don't 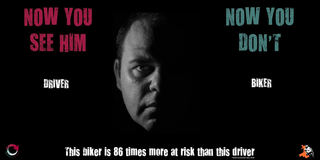 Although motorcyclists represent just 0.7% of road traffic in Wales, they account for 23% of killed or seriously injured road casualties.

Reducing motorcycling casualties across Wales remains a key priority for partners in Road Safety Wales and raising awareness of the increased level of risk experienced by riders of motorcycles is one of the measures being used. 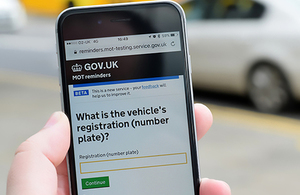