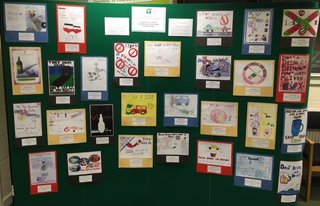 Torfaen Road Safety received 320 entries! From these, a number of senior and junior winners were picked as well as a number of runners up.

All the winners and runners up received a certificate and goodie bag with the winners also receiving a £10 voucher. 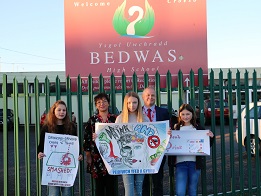 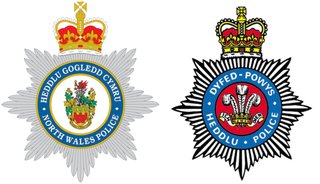 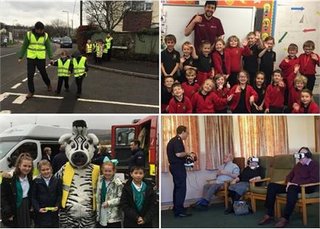 The Council’s Road Safety Team has completed a busy and successful week engaging with residents across the county borough, as part of Road Safety Week 2017.

Road Safety Week is the UK’s biggest road safety event, and is coordinated each year by road safety charity Brake. This year (November 20-26) its theme was ‘Speed Down, Save Lives’ to raise awareness of the problem of speeding motorists and the potential consequences of driving too quickly on our roads.

In Rhondda Cynon Taf, Road Safety Officers delivered numerous projects made possible through Welsh Government and Council funding. Below are the activities which took place: 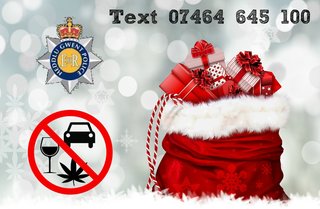 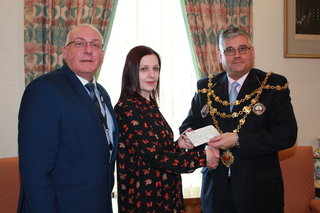 Mollie Scourfield is the latest winner of the Pass Plus Cymru quarterly prize draw and was presented with her £200 prize on 29 November by the Mayor of Newport and the Cabinet Member for Streetscene.

Mollie, who was accompanied by her boyfriend and Nan, said that she felt that the additional experience gained from the training provided by Pass Plus Cymru was extremely useful, and the element dedicated to motorway driving was particularly worthwhile.  As a means of improving the skills of young drivers like herself, she feels that Pass Plus Cymru is amazing and would recommend it.  At £20, it represents excellent value for money.

The Mayor of Newport, Councillor David Fouweather, presented Mollie with her prize and said “I am delighted to be able to present this prize to Mollie. Now that Road Safety Week has taken place we have been sent some fabulous photographs and video of the amazing things that school pupils in Merthyr Tydfil did for the week long event.

Many schools took part in initiatives across the whole week (see the earlier story too) to ask drivers to slow down in the areas around their schools and in the adjoining residential neighbourhoods.   Dowlais School took the opportunity to reinforce the Be Bright be Seen message to their pupils as the afteroons become darker earlier and earlier.

We hope you enjoy our little video.