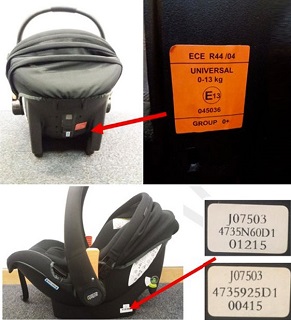 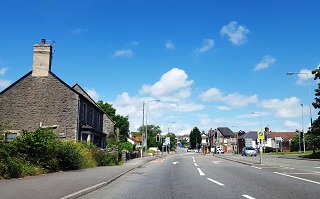 The Road Safety Observatory provides valuable information, insights and research on a diverse range of topics in road safety and is used by a wide variety of road safety practitioners to inform policy, strategy and the design of interventions.

It is run by a Programme Board formed from a wide range of road safety bodies, including RoSPA, RoadSafe, PACTS, Road Safety Great Britain, Highways England, Department for Transport, TRL, RAC Foundation and other partners.

To help develop the Road Safety Observatory, the Programme Board would like to hear your views on the current website and what you would like to see offered by a resource of this type in the future. Your feedback will directly shape the development of the Observatory's digital offering. 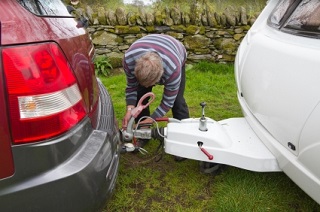 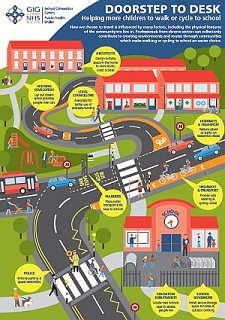 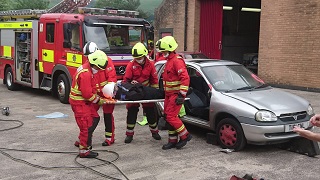 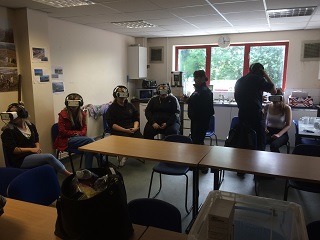 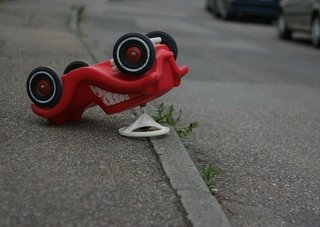 DVLA Call All Pupils to Get Creative 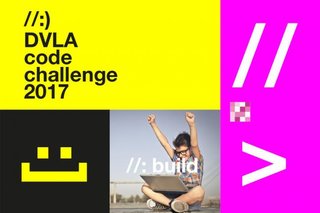 Primary school pupils across Wales are being challenged to win state of the art IT equipment for their schools by designing a computer game.

The DVLA Code Challenge is aimed at all primary school children aged between seven and 11 years old in Wales.

Teams of up to five from schools and community-based code clubs are being invited to showcase their programming skills by designing a computer game from scratch based around one of four different themes set by the event’s sponsors.