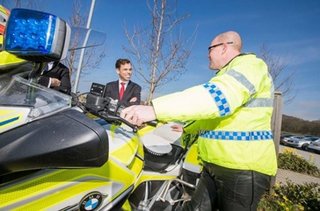 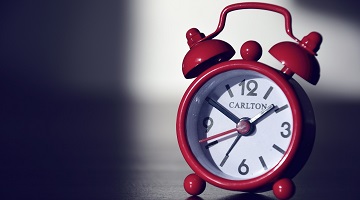 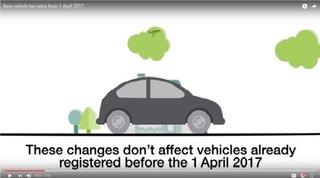 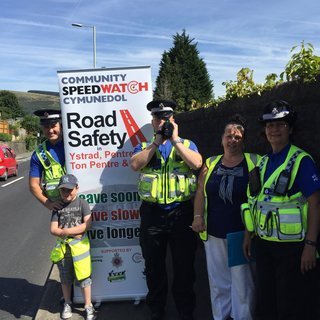 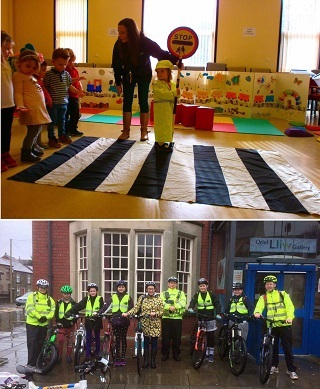 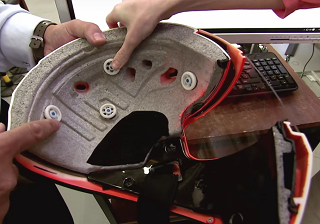 A competition offering Welsh innovators the opportunity to bid for funding to help them come up with new solutions to some of the trickiest challenges facing the public sector in Wales has received global recognition, Skills and Science Minister, Julie James is pleased to announce.

Backed by over £3m Welsh Government funding and run in collaboration with Innovate UK, the Small Business Research Initiative (SBRI) has gained interest from other UK devolved nations as well as attracting attention from Ireland, Sweden and Australia.

Launched in Wales in 2013, the SBRI offers businesses - many of which are small and medium sized enterprises (SMEs) - the opportunity to bid for research and development (R&D) funding to develop technology-driven solutions for specific challenges facing the public sector. 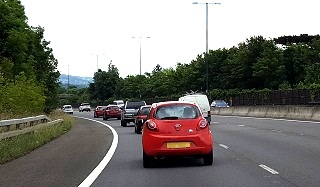 Transport Research Laboratory (TRL) are looking for employers with young, male drivers who undertake regular driving in light goods vehicles or cars during work, with significant mileage on motorways and major roads.

TRL will work with employers to recruit individual staff to participate in the pilot and aim to recruit 8-16 staff per employer, 80-160 drivers in total.

The selected drivers will undertake the following activities over an 8 week period before the end of April: 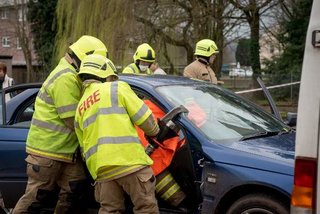