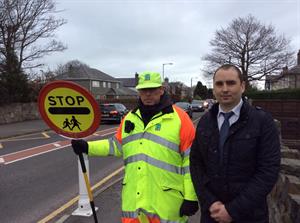 Captain Callie and the Adventures of Bola 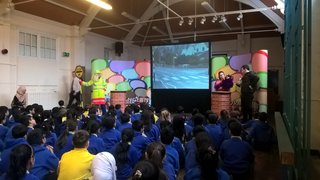 Swansea Road Safety Team has recently organised a theatre production to visit 60 schools within the City and County of Swansea, with Performance in Education performing ‘Captain Callie and the adventures of Bola’ to pupils in years 3-6.

The story describes how Captain Callie has to try and find the monster Bola after crash landing on earth before he starts to eat everything in sight! Unfamiliar with the traffic and roads on earth, both Captain Callie and Bola are soon alerted to the dangers of trying to cross roads and have to enlist the help of the pupils to help keep them safe.

The performance is extremely engaging and interactive for all pupils and as well as being extremely good fun, the performance delivers and reinforces important road safety messages. 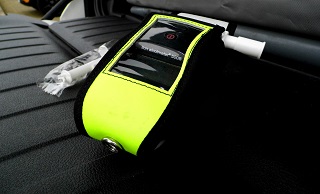 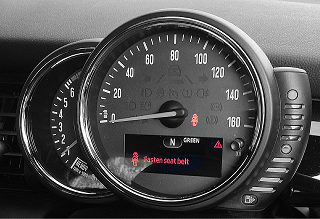 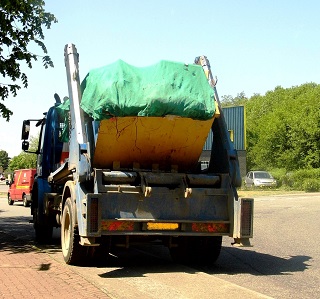 About 10,000 haulage operators are on a "red list" because of the risk they pose to other road users, the body that enforces lorry safety in Britain says.

The list represents one in eight transport firms, and is used by the Driver and Vehicle Standards Agency to target enforcement.

The hauliers are failing to ensure adequate maintenance and safety, or to monitor drivers' hours, the DVSA says.

TyreSafe has aired its concern at the implication for road safety of skyrocketing MoT failure rates caused by defects with vehicles’ Tyre Pressure Monitoring Systems (TPMS). More than 23,000 vehicles required a retest following identification of TPMS issues in 2016 compared with a little over 7000 in 2015* - an enormous rise of 212%.

TPMS became mandatory on all new passenger vehicles sold after 1 November 2014 as a safety feature to help reduce the number of vehicles being driven with tyre pressures significantly – even dangerously – below the recommended settings. Such vehicles are not only more difficult to control, increasing the risk of an incident, but also consume more fuel and wear their tyres out more quickly. TPMS notifies the driver to a variance in tyre pressure by illuminating a warning light on the dashboard and, in some cases, sounding an audible alert thereby offering motorists the opportunity to rectify the issue.

If drivers do not see the TPMS alert come on with all other warning lights when they start their vehicle, they should immediately check with their service garage that the system is functioning properly. 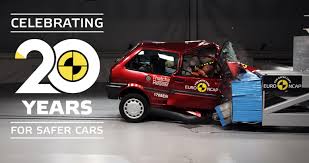 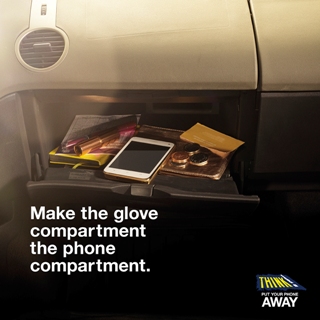