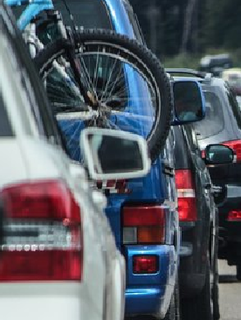 "With high levels of vehicles using it, including public transport, we have looked at an improved design of the interchange, which will ease congestion, increase vehicle capacity through the junction and also speed up public transport journey times.

"The traffic modelling carried out by our engineers suggests that if we do not make changes now motorists will experience waiting times around four times longer than they currently do and this is something motorists will not accept in the future."

Additional improvements will also include a new signalled junction at the Tycoch Road/Glanmor Road junction which is currently managed with a mini roundabout.

The work is expected to take approximately 24 weeks to be completed and will start later this year. Cllr Thomas added, "The route we are improving is a main route for people travelling both north and south of the city. It serves a number of major destinations such as the university, Singleton Hospital, Gower College, as well as many local businesses.