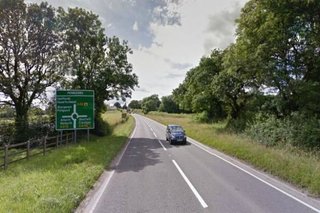 The decision follows an 8 week public consultation exercise from July to September this year, during which Option 2B received the most support. Local residents will be able to find out more about the scheme at a public information exhibition on Monday 16 December, being held at Queens Hall, Narberth and running from 12:00 to 20:00.

Ken Skates, Economy and Transport Minister, said, “In making this decision we have listened carefully to local residents and believe the proposed improvements would deliver real benefits for them. The proposals would provide greater resilience, enhance journey time reliability, and improve safety.

“The preliminary design, which considers the environmental and engineering issues in more detail, continues to be developed and I would encourage interested parties to continue to be involved.”